Talking to Your (Georgia) Parents about Driving 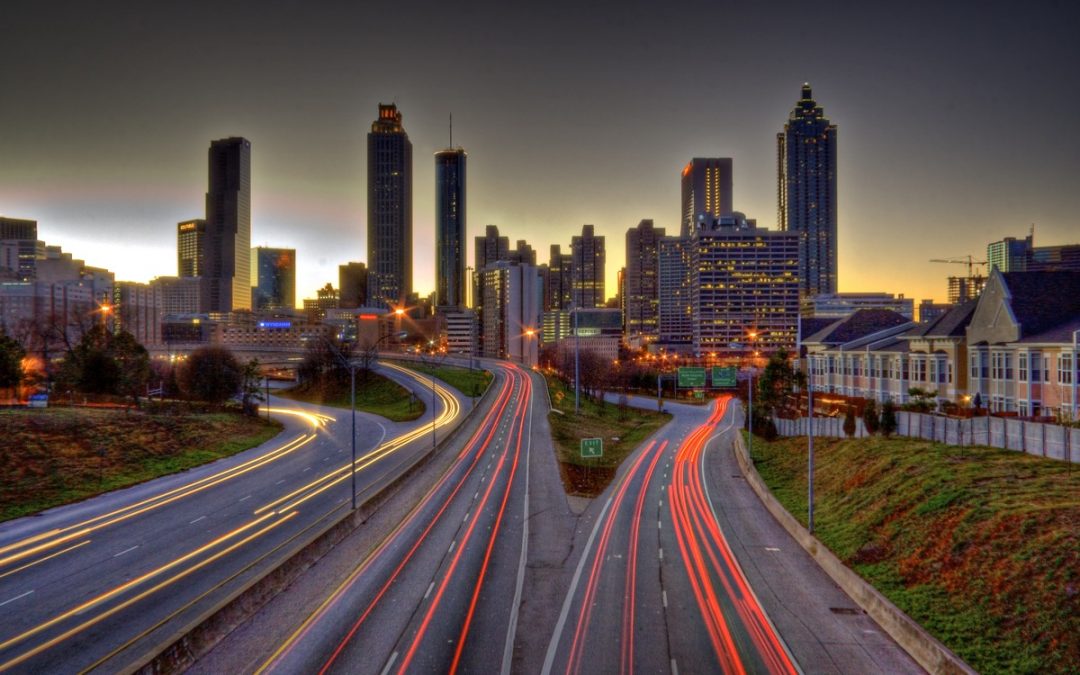 You’ve heard about the talk. You know, the talk? Often in a movie, or in a book, a parent will sit down with the child, and they’ll have the talk. It can be a little awkward, especially in this day and age in which today’s teenagers seem to know so much more than the teenagers of the past. Even in a southern state like Georgia, people have the talk, but it is a lot less serious than it was 20 or 30 years ago!

The Talk: Talking to Your Parents about Georgia Driving

Which is it in your family? Is it you who’s ready to talk to your parents about getting your Georgia driver’s permit? Or is it your parents who are motivating you to get behind the wheel?

It’s time to have the talk.

Getting Your Georgia Drivers License

So let’s assume that it’s you who once your Georgia driver’s license. Here are some things to put in front of your parent about why they should allow you to start driving.

First, if you start driving, they will not have to drive you to and from all of your teenage appointments. You might be able to drive yourself to high school, for example, or to parties, or other sporting events. And of course, you are going to be a responsible driver!

Third, it’s a fact that it’s easier to learn to drive when you’re young, then when you’re old. Drivers who learn how to drive in their older years, do not have the reflexes or the inclination to be quick to pick up either the behind the wheel or the written components of being a safe driver.

Safety and Parent Concerns about Driving

Then, when you get your behind the wheel training, be responsible. Not just for your parents, but for your own sake. No drinking and driving, no texting and driving, and be sure to follow all of those complicated but important Georgia laws.

The bottom line is that learning to drive is about independence, and adulthood. And by taking online Georgia driver’s education, you will be a responsible and independent adult. Get started!