Georgia Driving – Some Fun, Fun Facts (About Georgia, the State) 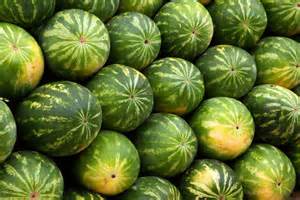 When you are driving around the roads of Georgia, you probably don’t stop to think that there could be some odd and fun facts about your home state that you never knew. Here are just a few of them.

So there you have it.  Fun facts about our beloved state.  Now that you’ve read these fun facts, it’s time to get back to studying for that all-important student driver learners permit, so you can get out there on the open Georgia roads!