Georgia Teen Driving: Safety is First (and Second and Third) 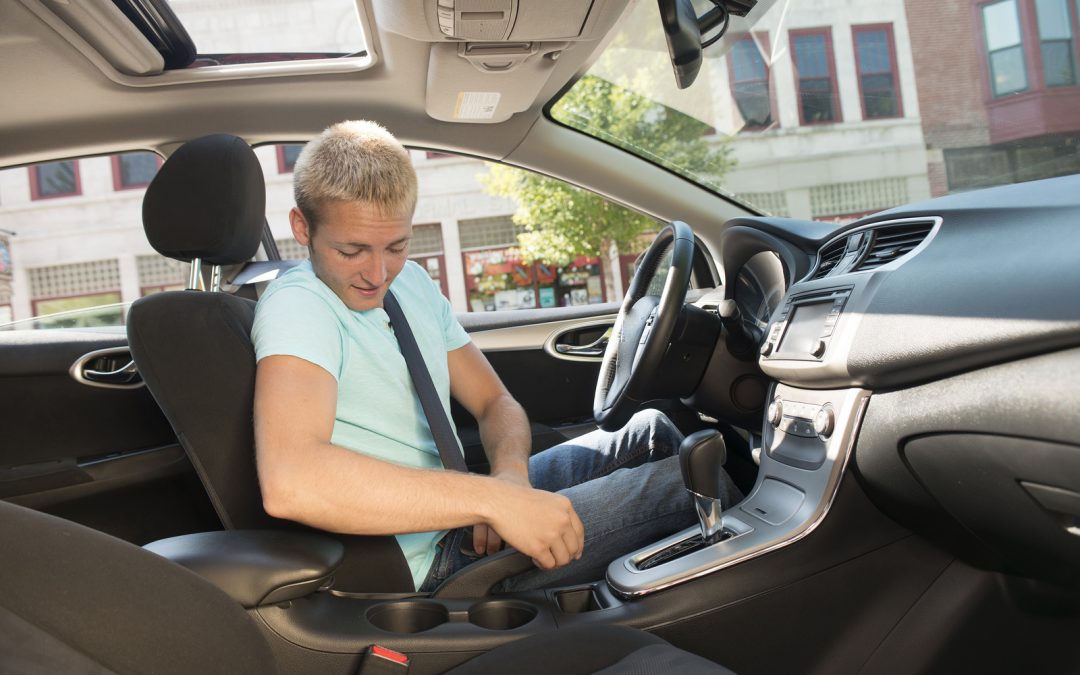 “Teen driving: things to do (safely)”. This should be the most important consideration when you start learning to drive, not just in Georgia but anywhere in these United States.

SAFETY is Paramount: More Important than Anything

The last year for which figures are available shows that there were 1,223 people killed in road accidents in Georgia in 2011. That’s just people killed. Many, many more were injured. There are people who will spend the rest of their lives in a wheelchair because of someone else’s careless driving. Or even their own careless driving.

In fact, the World Health Organization says that, worldwide, no fewer than 1.24 MILLION people were killed on the roads in 2010. How many times that number were injured is anyone’s guess. Ten million, perhaps?

The Roads Can Be Dangerous in Georgia as Throughout the South

Yes, the roads can be a very dangerous place. That’s why it is absolutely essential to learn how to drive safely. That includes anticipating the actions of other road users, including other drivers, pedestrians, motor cyclist, and cyclists.

Cyclists, in particular, can be an absolute menace. Many of them seem to think that the rules of the road simply do not apply to cyclists. You’ll see them cheerfully cycling the wrong way up one way streets, swerving across lanes without so much as a backward glance, and as for giving hand signals – well there’s pretty much no chance of that happening!

However, as a driver, you have to watch out for this sort of thing. You can guarantee that, if you should hit a cyclist – no matter how stupid he or she may have been – it’s going to be your fault! The same thing applies to pedestrians who step into the road without looking, kids who run across without warning, and other drivers too busy talking on their mobiles – or worse, texting.

The Best Thing To Do With Your Cell Phone: Turn It Off

Talking of cell phones, the best thing to do with them when you take to the roads is to switch them off. Some figures just released in the UK show that even receiving a notification from a cell phone can distract drivers considerably. Your concentration is disturbed, and when you are driving your concentration should be nothing short of 100% on what you are doing, not what your girlfriend or boyfriend is going to have for dinner.

If you do feel a desperate urge to update your status on Facebook, then pull over, stop the car, switch on your phone, and do it. Then switch the phone off again. (My status on Facebook is very simple: I don’t want the world and his wife to know what I am doing).

Twenty five years ago we didn’t have mobiles. If we wanted to make a phone call we had to do it from a landline. We seemed to manage to live pretty well without knowing whether mom’s cat was chasing a bird around the garden.

So, yes, safety is more important than anything else. By all means enjoy your driving, but do it in safety.