A New Way for Georgia Teens to Learn to Drive: Online 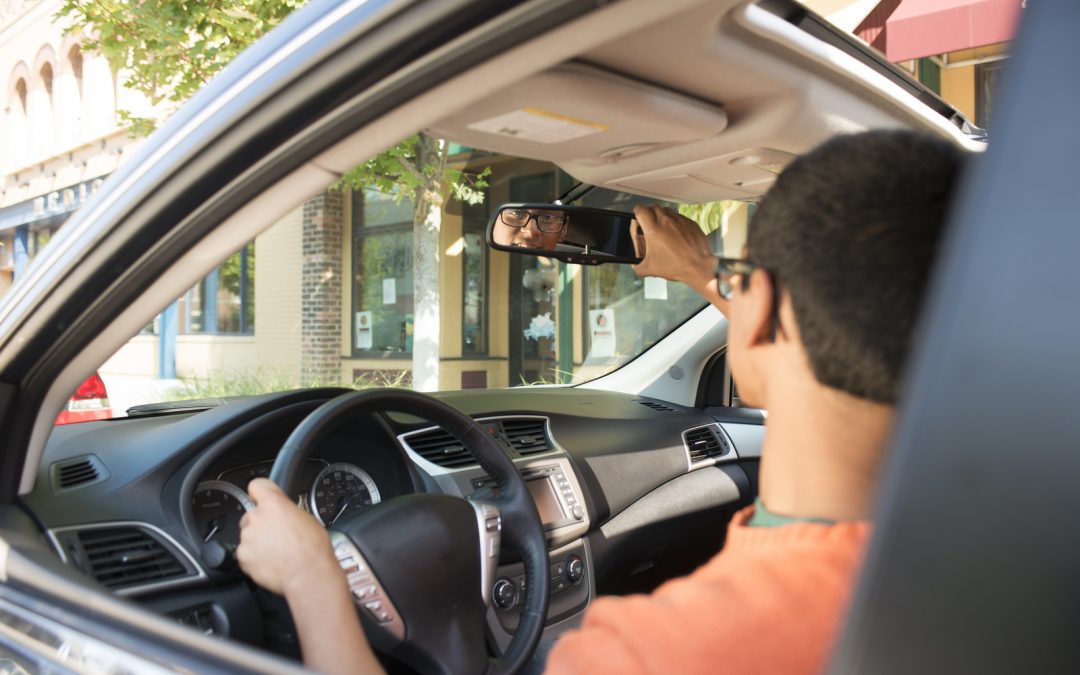 Your parents may seem very old to you. They could even be old. They might actually be old enough to remember landline telephones. They used to plug into a socket on the wall, rather like a kettle. Can you believe that?

As for sending a text…..

Can you believe that if you wanted to send someone something that they could read, you had to write it out by hand on a piece of paper with a thing called a pen, then fold the paper in half, put it in something known as an envelope, lick a sticky flap on the back of the envelope, stick it down, put a stamp on it (a little square bit of printed paper) then take it to a mailbox and push it through a slot?

Then the mailman would arrive at the mailbox and collect all the letters that people had written and put them on a van. He might put them on a train, or even a plane if the person you wanted to read your writing lived a long way away. Eventually, when the letter had got to the town where your friend lived, another mailman would collect it and put it in a sack with lots of other letters, and he would push it through that hole in the front door called a letter box.

Can you believe that?

Go To A School: Learn To Drive

But that’s what your parents used to do. If they wanted to learn something, they would go to a school where a teacher would tell them what they wanted to know.

Your parents have no idea that you can learn things online. Even things like online driver ed for Georgia drivers. (They probably don’t know what “ed” means, and think it’s just the name of one of your friends).

Break It To Them Gently: The New Way to Learn to Drive is Online

So you need to explain that online driver ed for Georgia drivers means that you can now do all your 30 hours of learning online. You need to break it to them gently, because they don’t understand computers. Still less do they know that you can learn stuff on them. Or even on your mobile or tablet if you’ve got an internet connection. Even though it’s a much nicer way to learn than going to a class.

It’s quick and it’s easy. You can do your online driver ed for Georgia drivers whenever you’ve got a spare half hour. You can do it at your own pace, and you don’t have to sit in a class for an hour once a week. You just do it when it suits you.

So be kind to your parents, and just convince them that it’s a far better way to learn.

Yes, your parents are old. Some parents can even remember when the milk used to be delivered by a man with a horse and cart.